How Ford transformed itself to take on the future of mobility.

When a company has been in business for more than 120 years and employs 183,000 people, changing how it works is like turning an ocean liner: You rotate the wheel slowly and make sure everyone is on board. Jim Hackett, who became captain of Ford’s ship in 2017, knew that the company would have to transform itself to remain competitive and future fit. For over a decade, we've helped the automaker see the future and make it tangible. That’s changed how the company works, most visibly in its internal human-centered-design hub, D-Ford. Hackett retired in 2020, but for new Ford CEO Jim Farley, the year 2022 has been a banner one. The automaker’s electric fleet—including the Mustang Mach-E and an all-electric version of America’s best-selling truck, the new F-150 Lightning—has been wildly popular.

DESIGN COMPANY OF 2022 ACCORDING TO FAST COMPANY 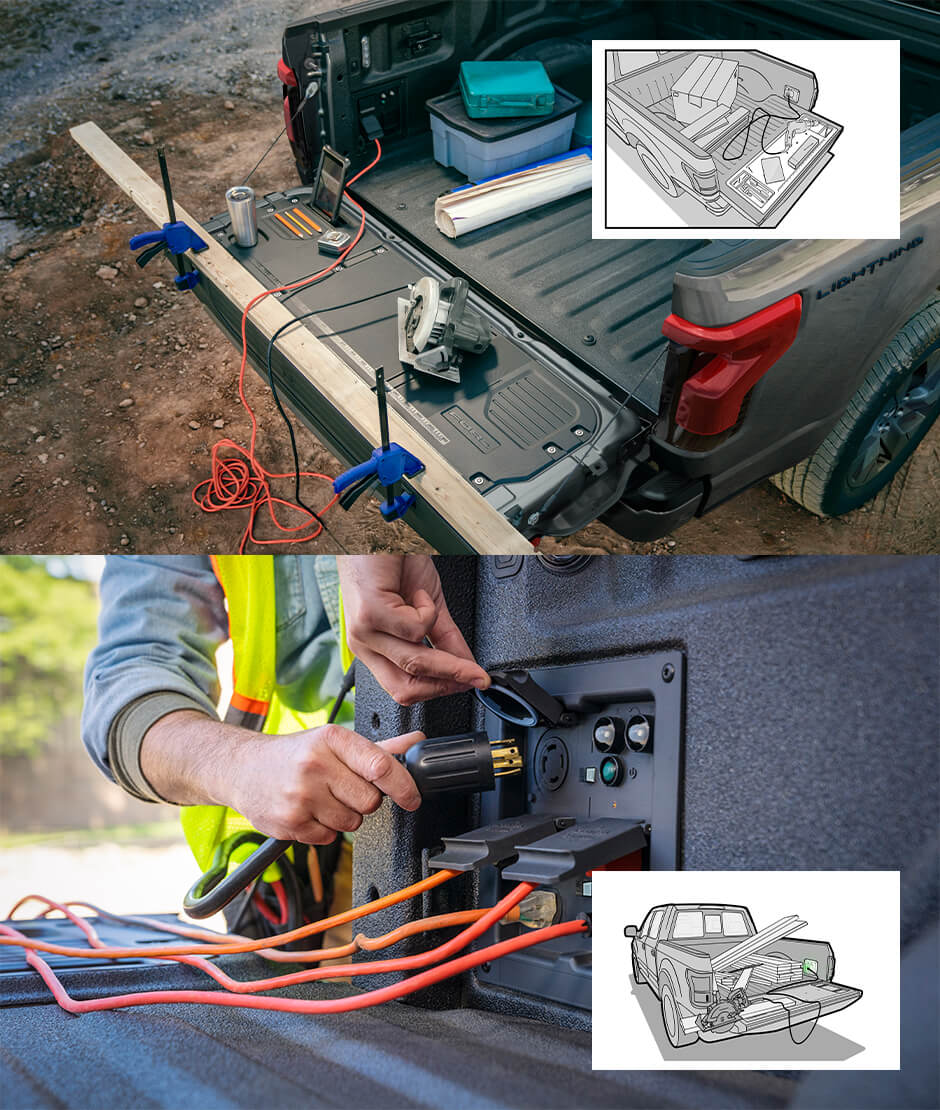 One in every 20 passenger vehicles sold in the United States is a Ford F-150.

Would you like to be able to plug your jigsaw into your truck? How about taking a fully reclined snooze after a long day of fishing? Questions like these led to quick prototypes that ended up in Ford’s new, electrified F-150 truck, which has more outlets than the average apartment and can power your entire home. This was no small update. The way Ford reimagined the truck experience from powertrain to power nap is emblematic of how much customer-centricity is now embedded in Ford’s culture.

For well over a decade, we’ve partnered with Ford in the U.S., the EU, and China to help the organization bring to life a shared vision of the future of mobility. Together we scaled new capabilities throughout the company by running proof-of-concept “beacon” projects and, to embed this new customer-centric mindset, built a human-centered-design hub called D-Ford. This organization within the organization has become a magnet for talent and is spread across six global locations: London, Shanghai, Melbourne, São Paulo, Palo Alto, and Detroit. Ford’s commitment to serving the needs of people and the planet is what propelled the rethink of the F-150, the best-selling vehicle in the U.S. for over 40 years. It was a high-stakes move, and one that represents a major turning point for the automaker: For the first time, its primary profit source would be electric. The new Lightning is still built Ford tough, but also built for the future.‍ “Human-centric design works. We conceived the F-150 Lightning as a cross-functional team. It helped us create the best solutions. We may not have found the Mega Power Frunk and bi-directional power without it, and we probably wouldn't have had the tenacity required to deliver it.” 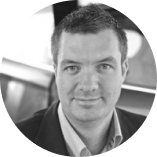 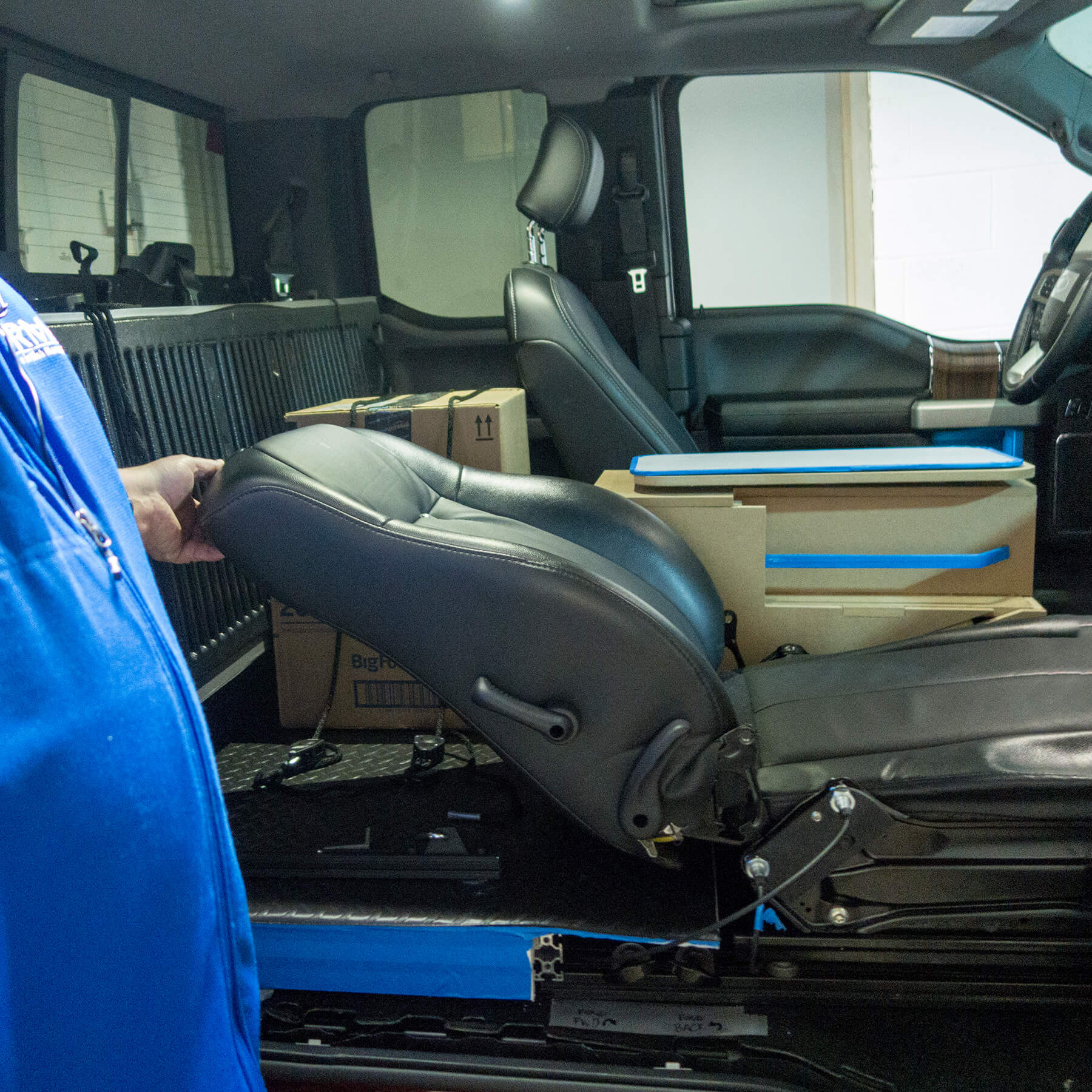 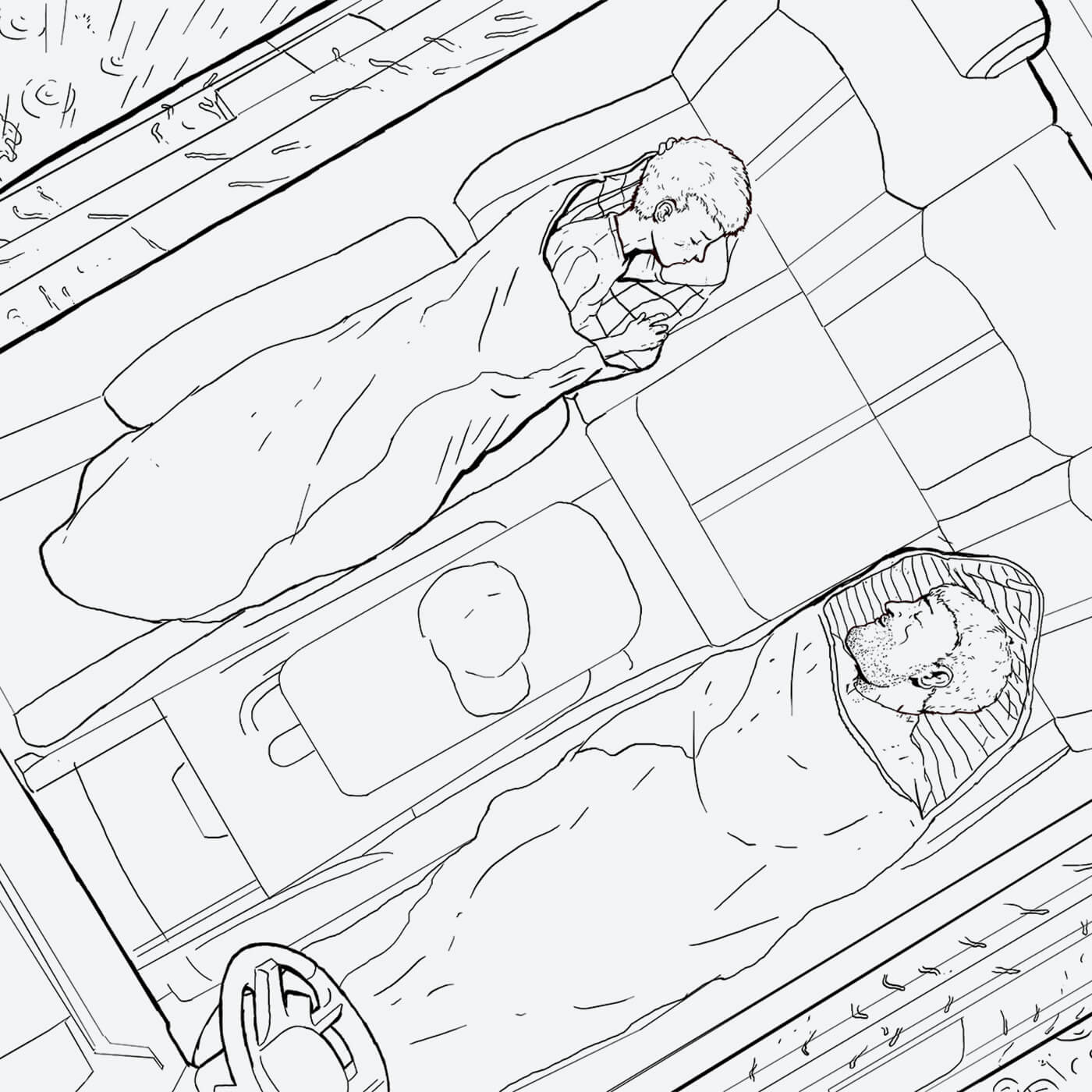 A big thank you to the team at Ford for the persistence, vision, and years of hard work to bring this amazing product to the market with the customers’ needs front and center.

Press & Links
The New York Times
The commute of the future? Ford is working on it
Forbes
How Ford drives business agility with design thinking
Detroit Free Press
Texas man uses new 2021 Ford F-150 to heat home, power appliances during blackout
The IDEO Journal
How design is driving Ford to reimagine what a car company can be 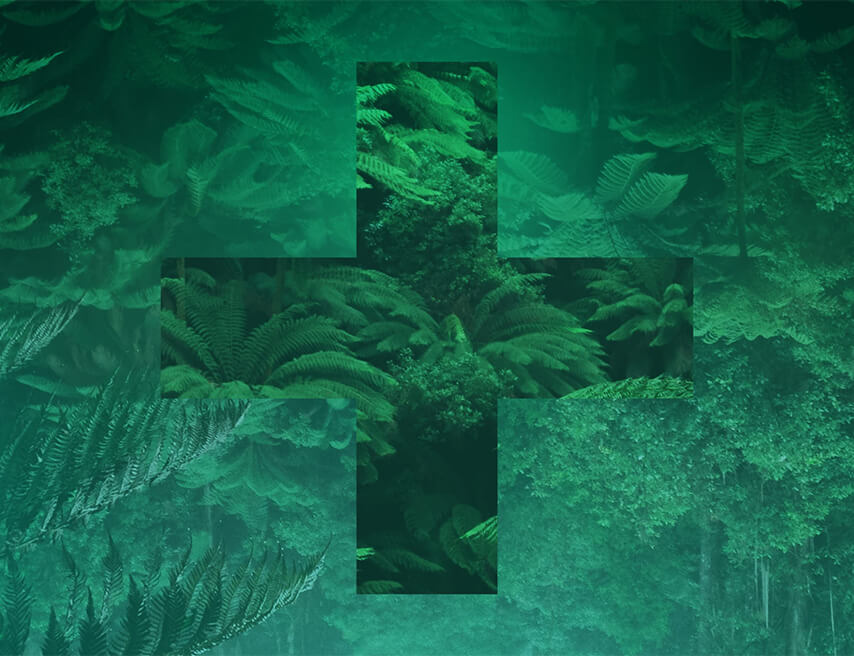 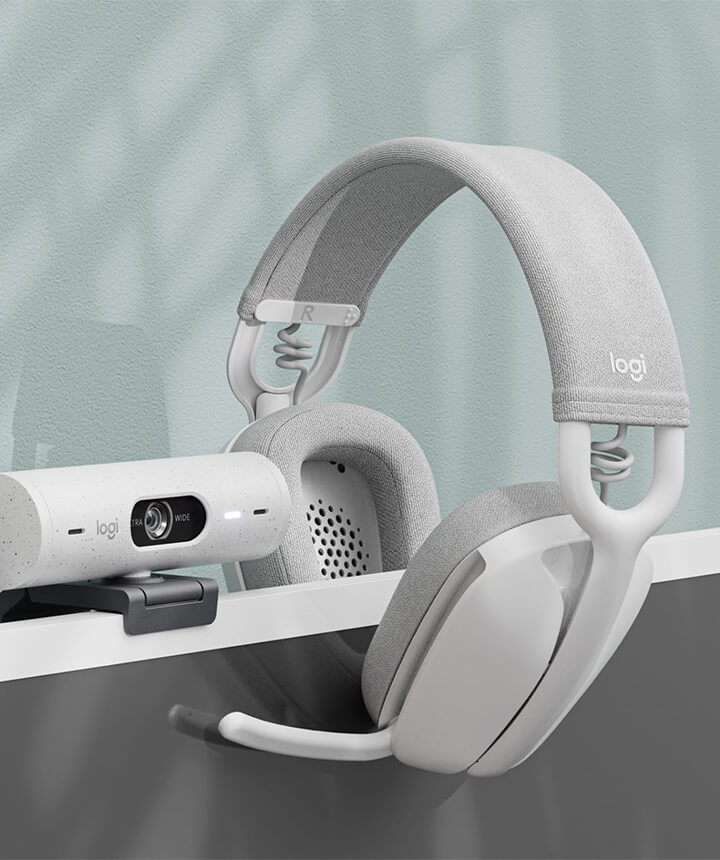 Consumer Electronics Gets a Climate Update Building a Business to Build a Middle Class Whatever challenge your organization might face, you don’t have to solve it alone. Let’s talk about the work that can’t wait for you and get started.