One organization transforms health care, education, finance, retail, and itself to meet the expectations of the people it serves.

Helping to uplift a country’s middle class may not seem like an immediate business priority. But for one Latin American CEO, it became clear that if families couldn’t thrive, there would be no future for business. That insight kicked off a decade of partnership with Intercorp, one of Peru’s largest conglomerates. Together, Intercorp and IDEO launched a new school system, a family-focused health care clinic, and digital-first financial services and retail experiences. These efforts required the formation of a new innovation team, adopting a customer-centered mindset across the organization's businesses and a deep digital transformation to better serve families as the pandemic forced remote transactions. Our sights are now set on the future of Latin America: online upskilling for 21st-century jobs, becoming a more diverse and equitable organization and society, and seizing opportunities to lead in an era of climate change. All with one purpose, to make Peru the best place in Latin America to raise a family.

Across 68 locations IN Peru, Mexico, and Colombia 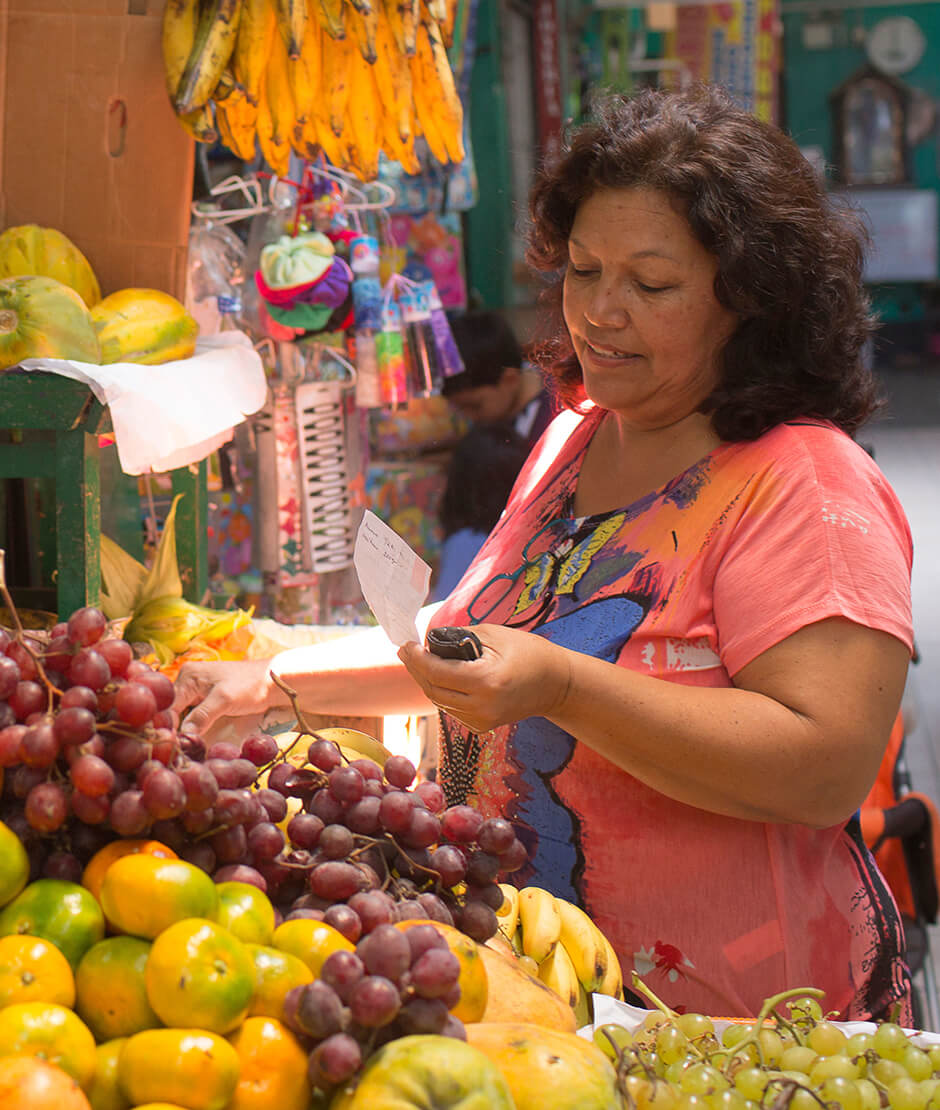 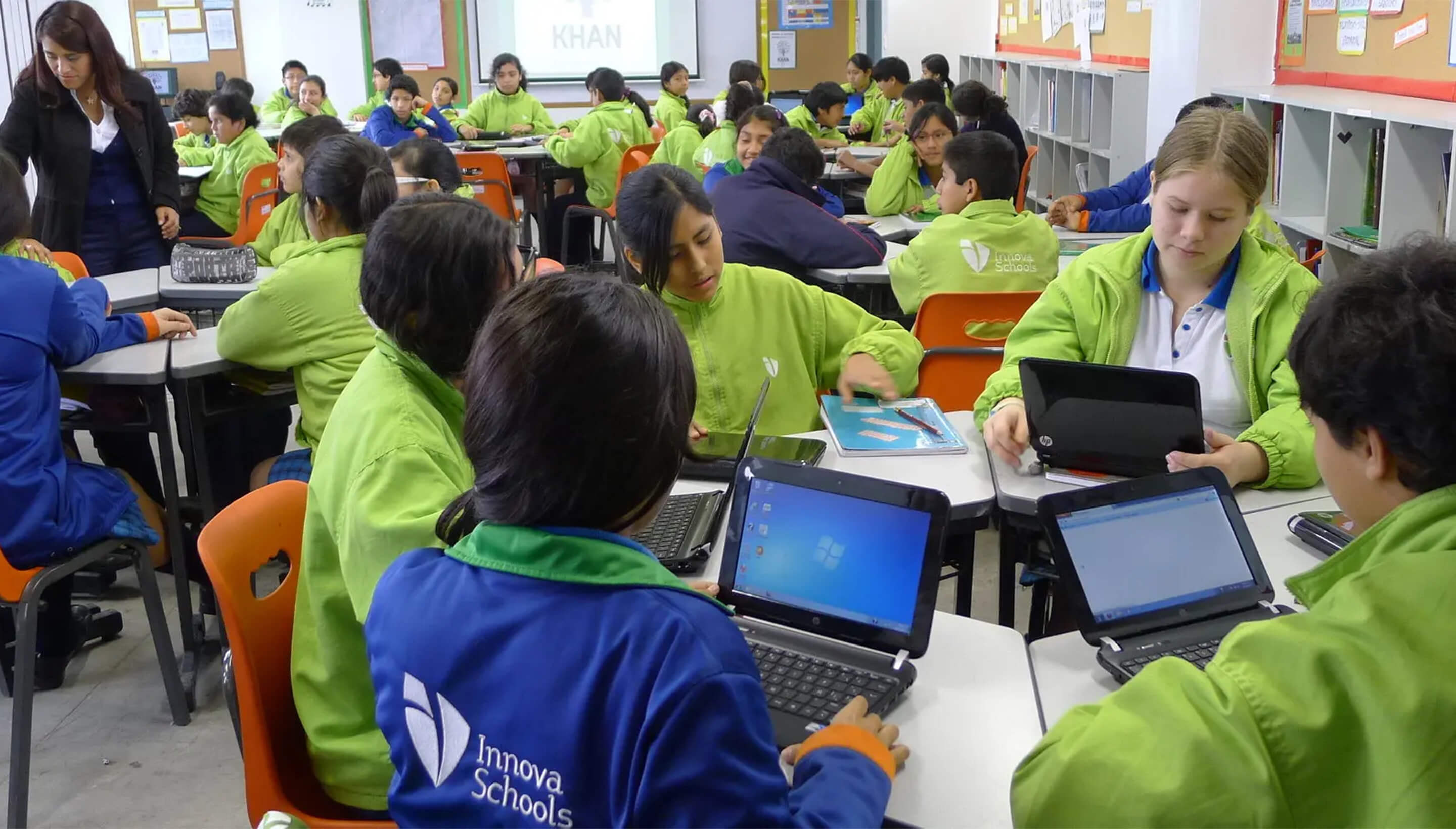 Peru’s PISA score of educational quality has grown by 10% in the past decade but still ranks in the bottom ten worldwide.

In 2020, approximately 68% of the total employed population was in some form of informal employment—jobs that offered no protection and in which workers paid no taxes. Although that percentage decreased over the previous decade, Peru has one of the highest levels of informal employment in Latin America.

There can be no growth for business if peoples’ basic needs aren’t met.

Carlos Rodríguez-Pastor, CEO of Intercorp, came to IDEO with an audacious goal: to address the most fundamental needs of his country’s people and grow his business at the same time. He’d been introduced to IDEO while attending business school in the U.S. and explained that he waited until he had a challenge that felt big enough to knock on our door. Together we built a high-quality school system that would cost just $100 per month—affordable for the middle class. That project convinced Rodríguez-Pastor and his colleagues of the power of human-centered design. Our blended teams launched an innovation hub to introduce new ways of working with the conglomerate’s 90,000 employees. And as we collaborated with Intercorp’s businesses in finance, retail, health care, and education, we learned more about how to serve the everyday needs of Peruvian families. Somewhere along the way, the ultimate design project became the organization itself.

And while Rodríguez-Pastor’s company has grown dramatically, he’s not one to rest on laurels. Instead, the company is becoming more ambitious: upskilling the country’s workforce through an online platform, and fulfilling its climate strategy by investing in Peru’s green economy. (The coastal nation is the world’s third most vulnerable to the effects of climate change.) While the pandemic dealt a blow to Peru’s economy, Intercorp remains steadfast in its commitment to supporting businesses that help the middle class thrive. 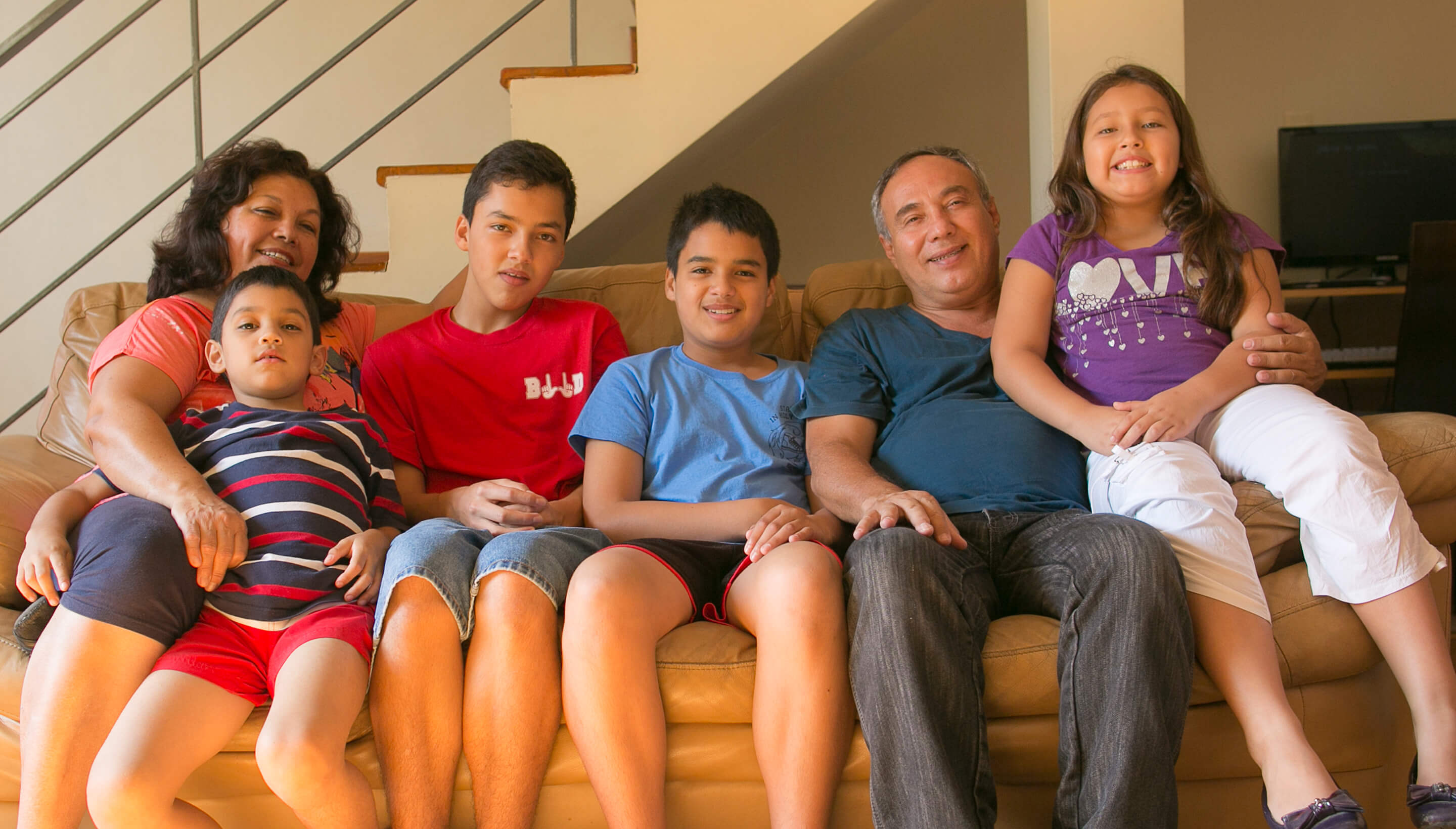 Our sights are now set on the future of Latin America: online upskilling for 21st-century jobs, becoming a more diverse and equitable society, and seizing opportunities to lead in the climate era ahead.

“La Victoria Lab was created with IDEO as Intercorp’s business transformation engine, with climate and inclusion at the core of the agenda for the next decade.” 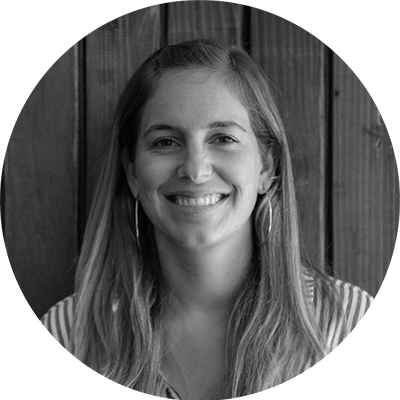 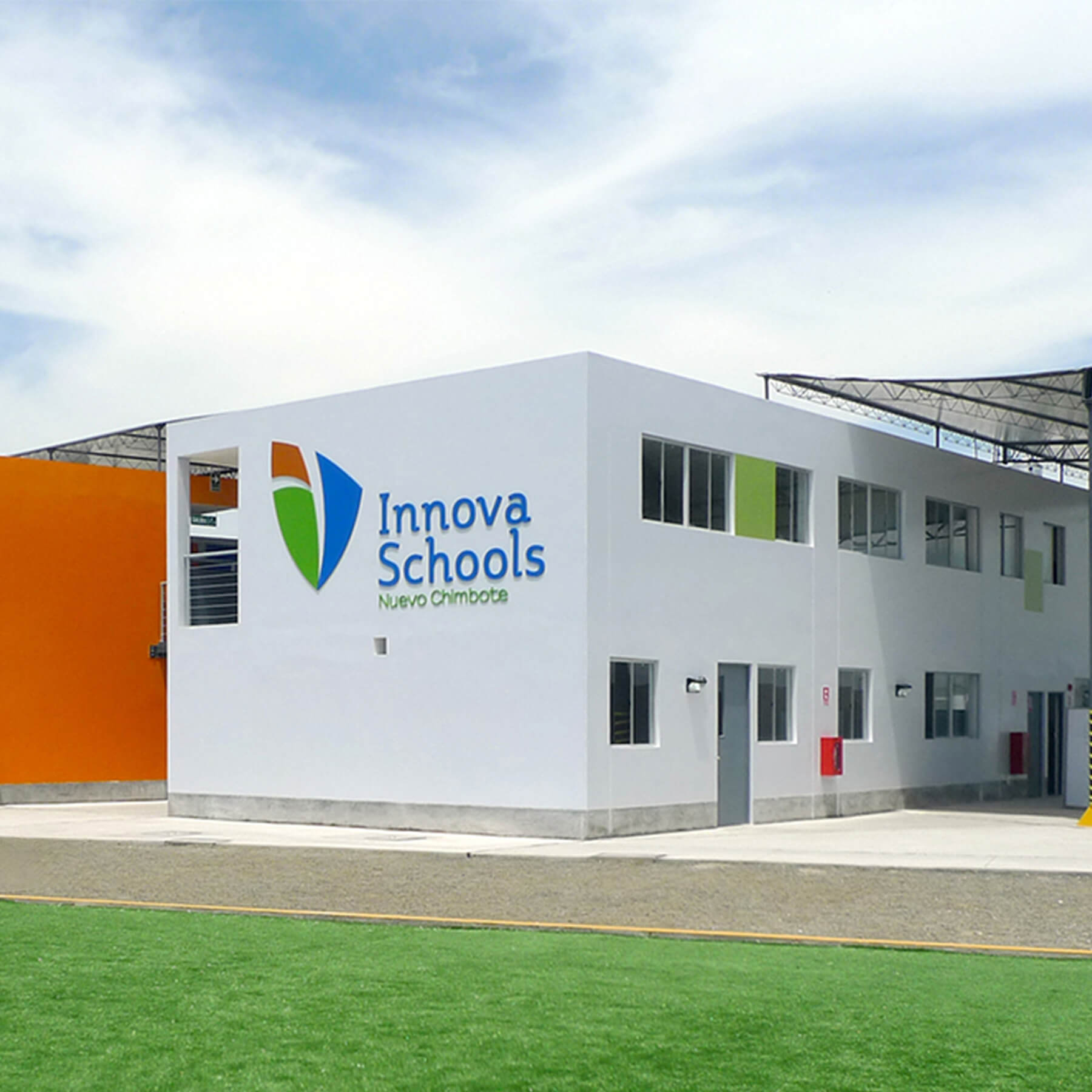 Special thanks to Elard Robles, who directed the Intercorp documentary featured here.

Press & Links
Financial Times
Latin American companies step up where governments fall down
The New York Times
Shaping a school system, from the ground up
IDEO
The Possibilities Business: An Oral History of Organization Transformation Shifting the Future into Gear A New Food Bank Experience to Meet the COVID Crisis 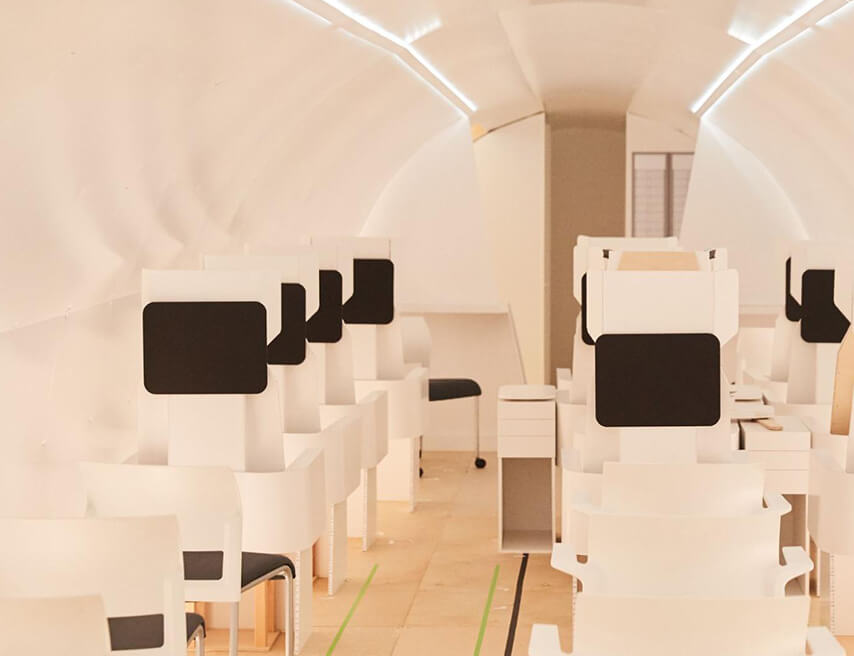 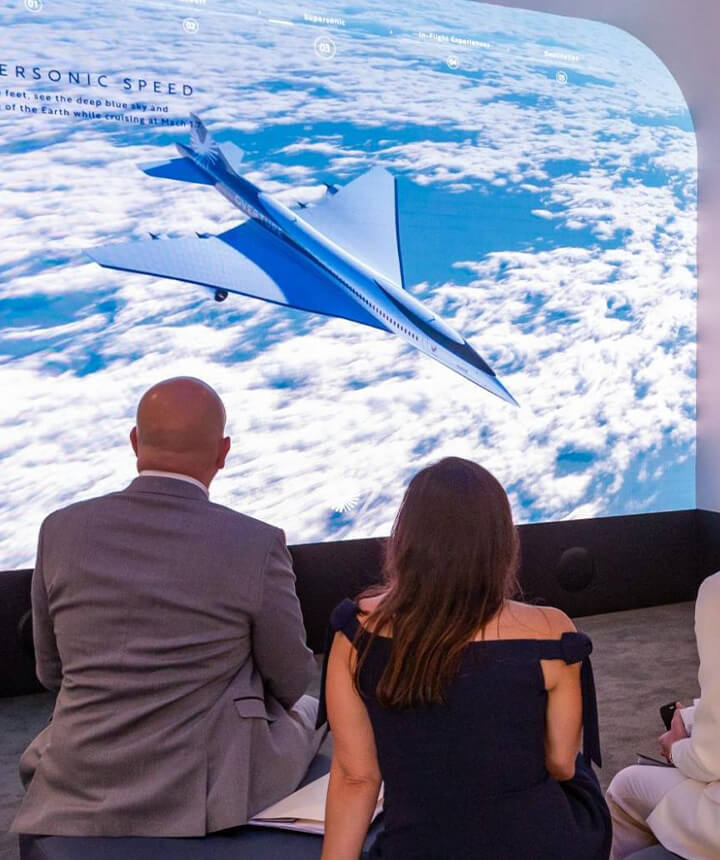 A New Way to Fly

Whatever challenge your organization might face, you don’t have to solve it alone. Let’s talk about the work that can’t wait for you and get started.